Industries That Rely on Reliable Conveyors To Function

Industries That Rely on Reliable Conveyors To Function 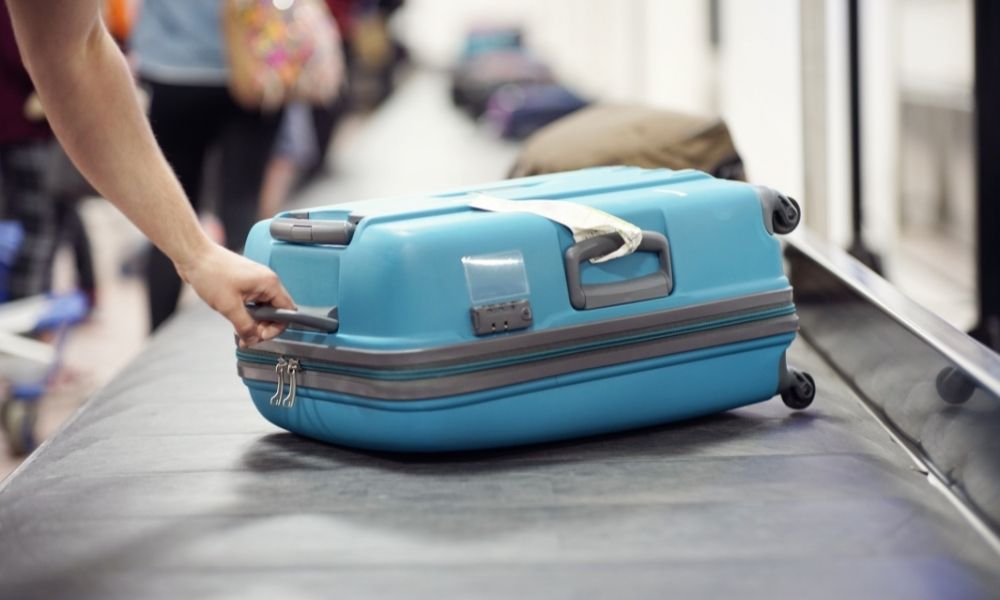 Conveyor belts are a necessary tool for any job requiring frequent and steady transportation of goods over a short distance. Manufacturing facilities use them in the production of goods, and mining operations use them to transport raw materials. Keep reading to learn just a few of the industries that rely on reliable conveyors to function.

Conveyor belts and the assembly process are so synonymous with the automotive industry that some people mistakenly believe Henry Ford invented them. While that might not be true, what is true is that conveyor belts have been an integral part of the assembly process for car manufacturers for over a century. Their large metal frames make them very difficult to move before they’re completed. Without automation, each vehicle would have to be assembled by hand, which would make mass production impossible.

When you’re in an airport, you check your luggage, and within an hour, it’s been shorted and placed on your plane. For a process like this to happen, you need the help of conveyor belts. The tags set on your luggage allow for AI technology to short your bag through a series of conveyor belts within the inner workings of the airport. That way, they can get your bag to your plane in a timely fashion.

Much like airports, every package that moves through USPS, Amazon, UPS, FedEx, or any other regional shipping network needs to be sorted. This process used to be done by hand; however, thanks to modern software technology and conveyor belts, thousands of packages can be sorted in hours. Due to the high number of online orders that require express shipping, this process needs to be fast and highly reliable. Otherwise, companies wouldn’t be able to offer next-day shipping.

Many advancements in conveyor durability were a direct result of the need for durable conveyor belts. Since the early 1900s, conveyor belts have moved large amounts of raw material. Before this, mining carts were used, but they were unreliable and broke down often. This led to high operating costs. Conveyor belts have a more reliable transportation method because they can be moved to a different site when necessary.

After exploring the industries that rely on reliable conveyors to function, it’s easy to see the massive footprint they have in various necessary sectors. If your manufacturing or mining operation needs industrial conveyor systems to improve your processes, the durable products at Redline Systems have you covered.